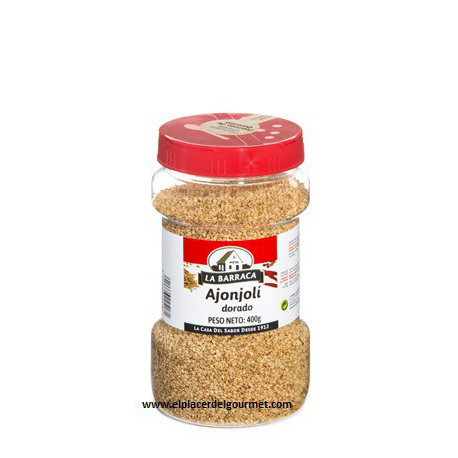 Toast sesame seeds, also known as sesame, were a highly prized ingredient and often used in ancient Egypt. According to some authors, when in 1922 the tomb of Pharaoh Tutankhamun was discovered, sesame seeds found! In addition, in the tomb of Ramses III it appeared a fresco of the addition of sesame bread.