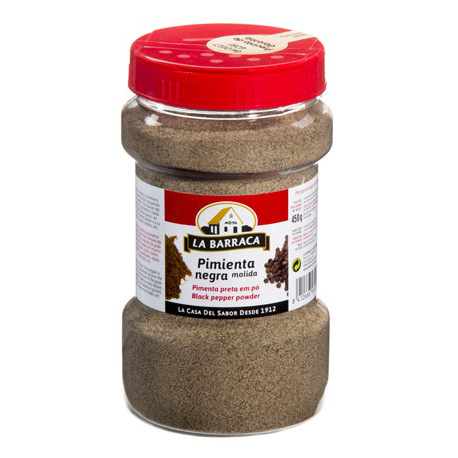 There is a legend about the arrival of black pepper to Europe, which tells the story of an Indian castaway lost in the Persian Gulf. Once rescued was taken to Alexandria and told his hosts the trade route to India. By then, the city was a Greek sailor, Eudoxus of Cyzicus, which motivated by the potential business, went to India, where I first brought black pepper, along with other spices and precious stones.