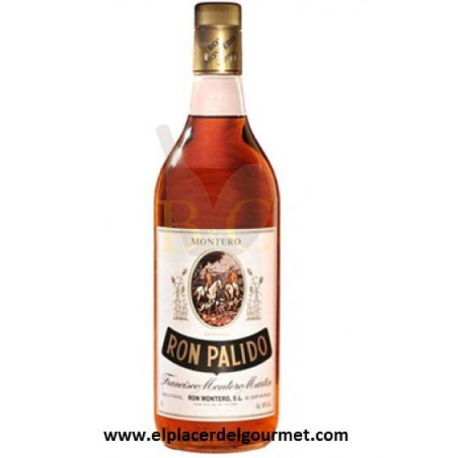 RON PALIDO MONTERO 1 LITRO
Ron Montero is a winery founded in 1963 in Motril, province of Granada (Spain), in a family of great sugar tradition, and in which the principles of quality and craftsmanship of its products are maintained, pampering the raw materials And respecting the times of aging, by the traditional system of soleras and criaderas. Mr. Francisco Montero Martín, was in close contact from his childhood with the Montero Sugar Distillery, a family business and that continues to produce the cane rum rum that bears his name. Today Ron Montero sells 240,000 liters of rum per year worldwide, and offers free guided tours to his winery. The Ron process goes from collecting sugar cane to fermentation, distillation, aging and the final blending treaty. Alcoholic graduation 40% vol.