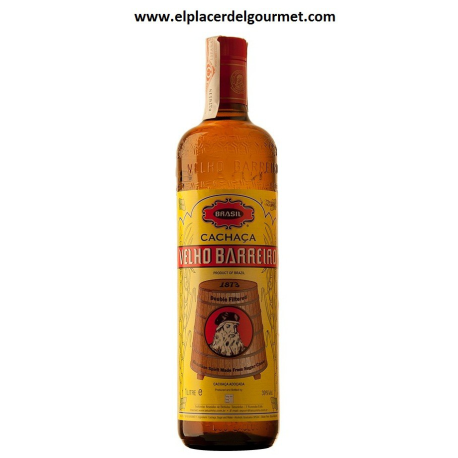 The Cachaça originates in the years of exclavity in Brazil where an exclavo created the cagaÇa a foam that resulted from the fermentation of the liquid of the sugar cane. It became a very popular and appreciated drink among the Portuguese nostalgic who found in that drink a perfect substitute for the Bagacera, a drink produced in Portugal based on Grape.