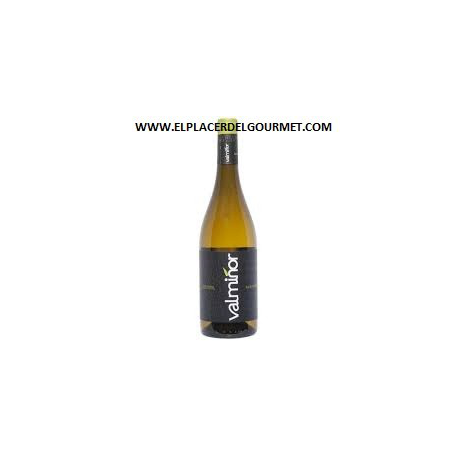 WINE WHITE ALBARIÑO VALMIÑOR RIAS BAIXAS 75 CL
Valmiñor Albariño 2016 is a white wine hosted by the Denomination of Origin Rías Baixas produced by Bodegas Valmiñor. It is made from grapes of the Albariño variety from vineyards located in the Valley of O Rosal.