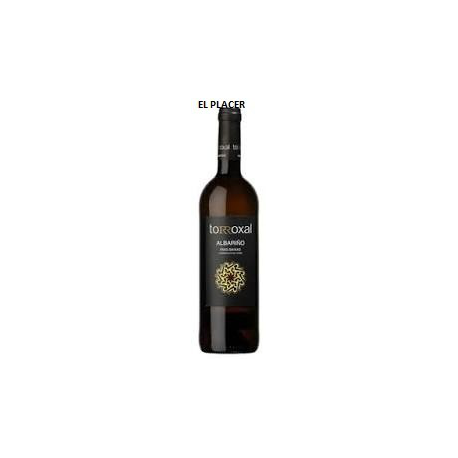 WHITE WINE ALBARIÑO TORROXAL RIAS BAIXAS 75 CL
Torroxal Albariño is a young white wine made entirely by Albariño grape that has had a maturation in bottle of 1 month before going to market.

Torroxal is a mature Wine that expresses the Albariño variety in all its splendor.